While all shooters are familiar with the red dot, not many understand or even know what a prism scope is. The red dot is the traditional tool for focus. It uses lenses and tells you exactly where your target is. Shooters have used it for many years.

However, prism scope is comparatively new, and many people are still trying to understand whether they should stick to the red dot or move to the prism scope. Are they the same? Is one better than the other? We can get answers to these questions only when we know their differences. So, let’s discuss them in detail.

What is a Prism Scope? 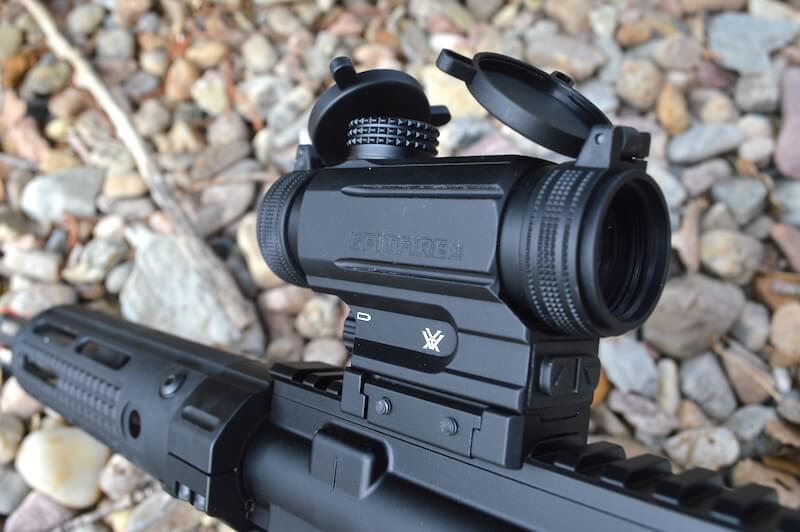 Prism scope is a modern tool for focus, which focuses an image through a glass prism and not a number of lenses, as is the case with a red dot. This is why prism scopes are smaller and compact. They don’t need many lenses.

A prism scope offers magnification, reticle illumination, and focusing eyepiece. The magnification is not much, but it suffices in most occasions. Another point to note about it is that it has an etched reticle. This directly implies that it will still work even after the battery drains out and/or the illumination doesn’t work.

What is a Red Dot? 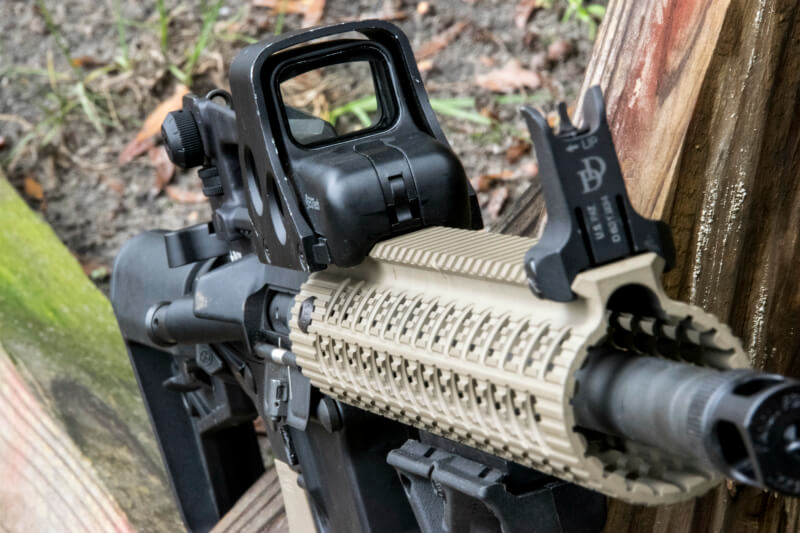 We are dedicating an entire section to this because we have seen it being used wrong many times. Red dot is actually a very broad term, since you can use it while describing any type of sight. The only criterion is that the sight should use a red dot to focus. But, people mostly refer to reflex sights as red dot scopes. So, we shall consider the same to speak about it. You get these in multiple sizes, and you can choose based on your convenience. There’s also usually an array of shapes to pick from.

By now, we are sure that you have understood that prism scope and red dot are not the same. You may have also realized that you have to learn about both of them to know which one to pick. It mostly depends on the purpose. Read on:

Tip: If you have any eyesight conditions such as astigmatism, you should buy a prism scope because it has a focusing eyepiece. This will help you adjust based on your vision. Red dot does not come with this flexibility.

We understand that a prism scope is very attractive because of its aesthetics, size, and functionality but simply buying it because you can afford it might be a waste of money. Go for it if you need it. Otherwise, stick to the good old red dot!

It was high school when I made a weapon out of metal (for a school project, obviously). Since then, learning about guns, weapons, and accessories has never stopped. This is Caitlin Holland; welcome to my dream page, “Gunsmithing Hero.” Here I will share all my gun hacks, reviews, weapon mechanism, and much more.

Kuiu vs. Sitka – Which one is better? 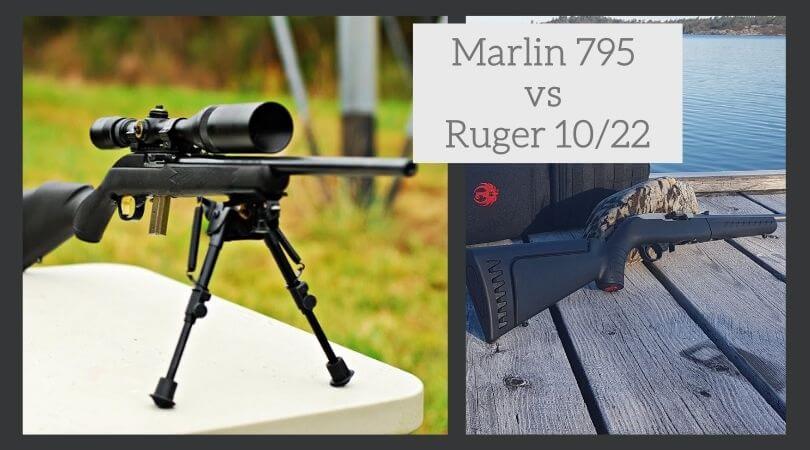 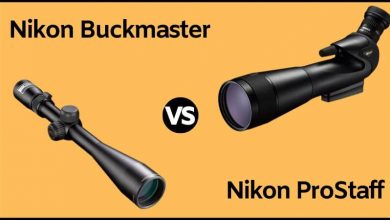 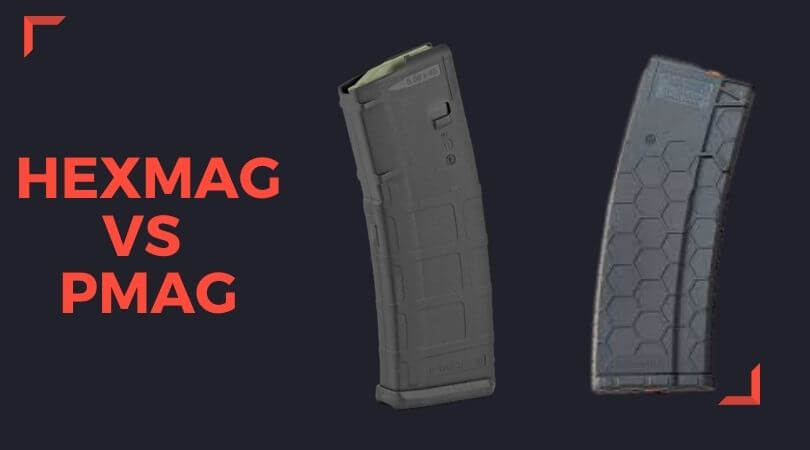 hexmag vs pmag – Know from experts which is best?

It was high school when I made a weapon out of metal (for a school project, obviously). Since then, learning about guns, weapons, and accessories has never stopped. This is Caitlin Holland; welcome to my dream page, “Gunsmithing Hero.” Here I will share all my gun hacks, reviews, weapon mechanism, and much more. 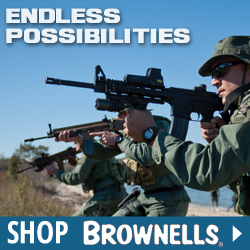