A lot of people are upset when they see rust on their guns. The rusting of the weapon is nothing but the oxidation of the metal. This oxidation occurs when oxygen interacts with the metallic surface of the firearm. Getting rid of the rust is a simple process, but sometimes overdoing this can damage the bluing of the gun. Don’t worry; I will share the ideas to remove the rust without damaging the bluing in this blog. Before proceeding with the ways to remove it, let us know the reasons that cause rusting on the gun.

One of the primary reasons can be rains. If you have left gun uncovered on the table in such season, there are high chances of the rust formation on it due to the moisture in the air.

Another factor can be the surroundings. If you live near the ocean or sea, then high humidity levels can also cause rusting on the guns.

The most common reason is we, humans. Yes, you read it right! The sweat in the hands of humans can also cause rust. Carry guns are prone to rust the most.

How to Remove Rust from a Gun Without Damaging Bluing?

The rusting can be removed from the gun if the procedure is followed correctly. In this article, I am going to share two such methods that you can use to get rid of the rust.

The first method is quite easy and only takes a couple of minutes to take off the rust. For this method, you require the following materials: 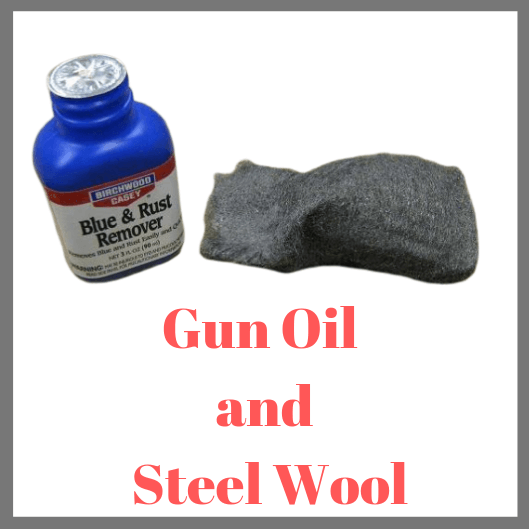 Make sure to check the regions of the gun thoroughly. Check the grooves near the screws, trigger, etc to ensure that there is no rust on the firearm. If you find rust in such areas then remove it patiently by keeping the motions of the wool circular.

For this method, you need a penetrating lubricating oil such WD-40. WD-40 has received appreciation all over the world for its ability to remove the rust or gunk from any material. Choose the variant specifically made for removing rust. Other requirements are tissues, a copper penny, and newspapers. Place the gun on the papers. Now follow the below-given steps to get rid of the rust : 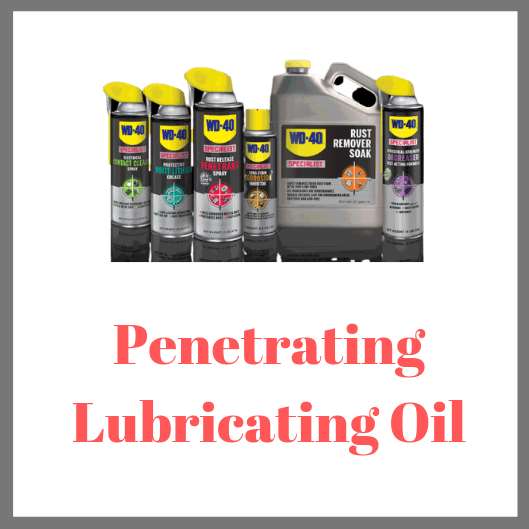 So now that you have bid farewell to the rust on your gun, make sure that it doesn’t reappear. For keeping the rusting at bay, cover the firearm with the gun oil and store it in the dry and cool place. Make sure that you keep a check on the gun and get rid of the rust whenever you see it. 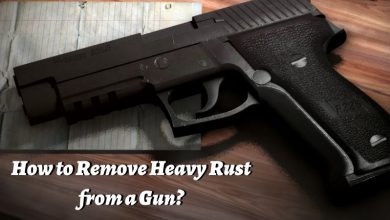 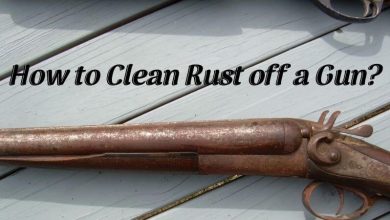